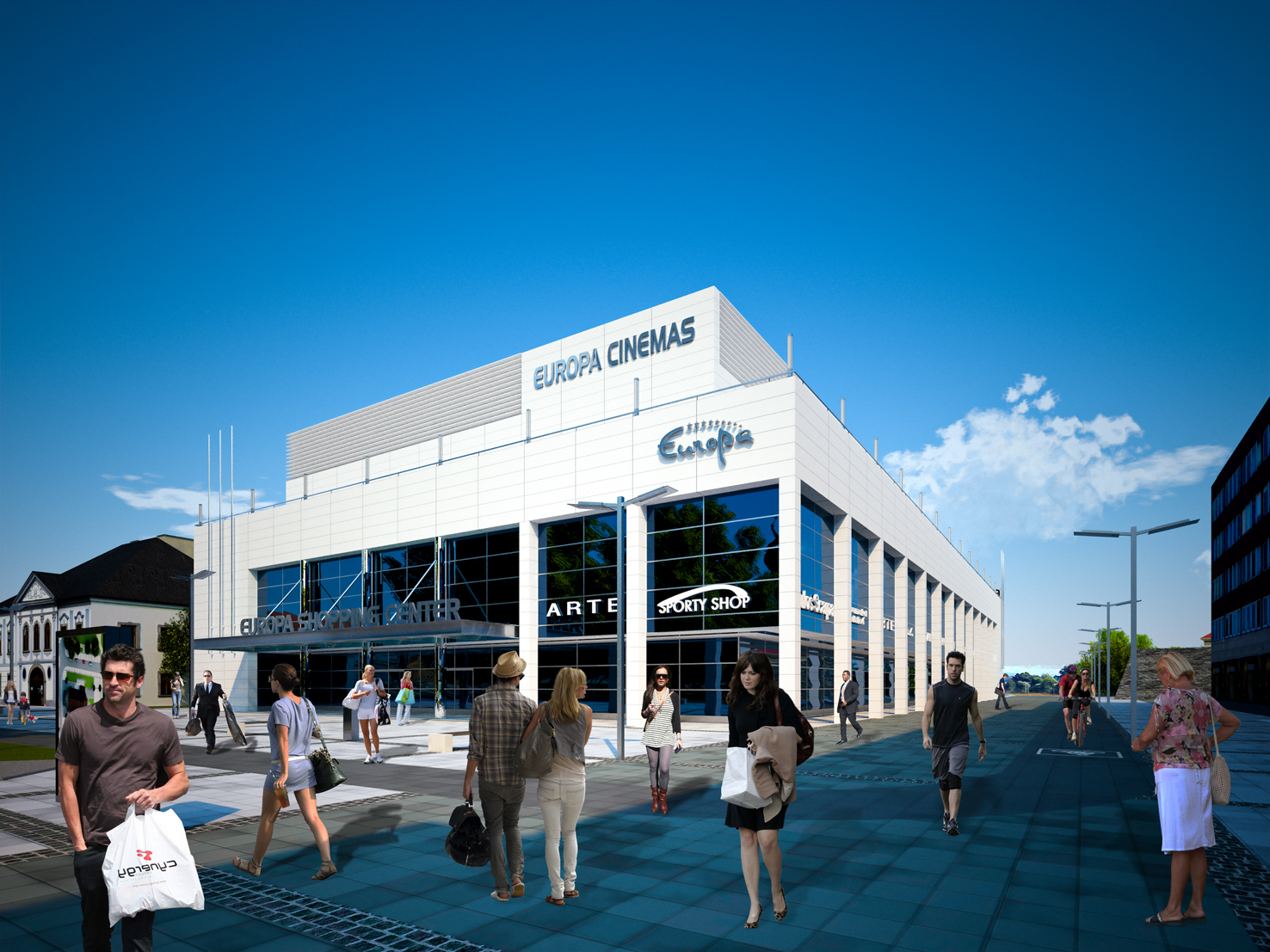 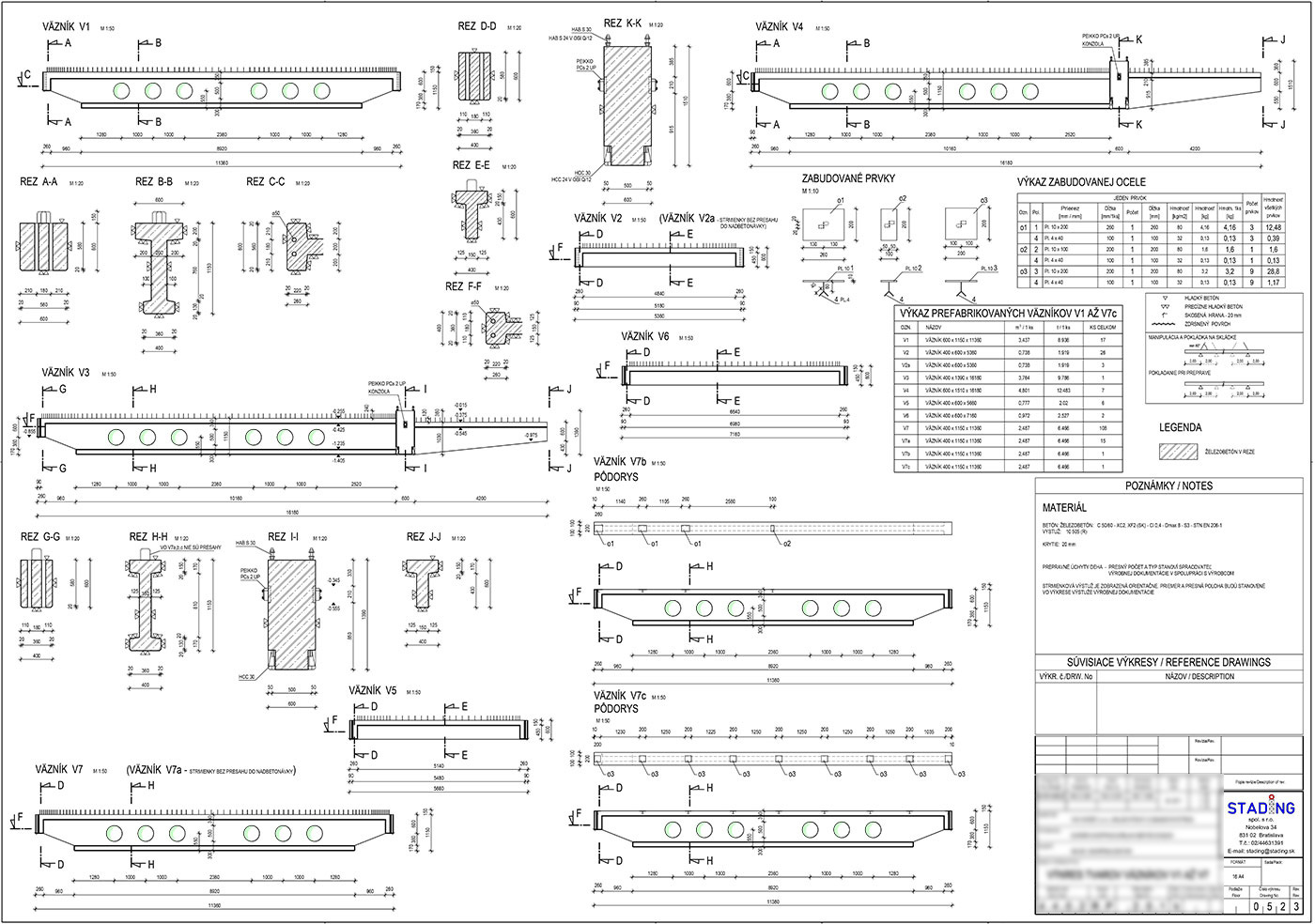 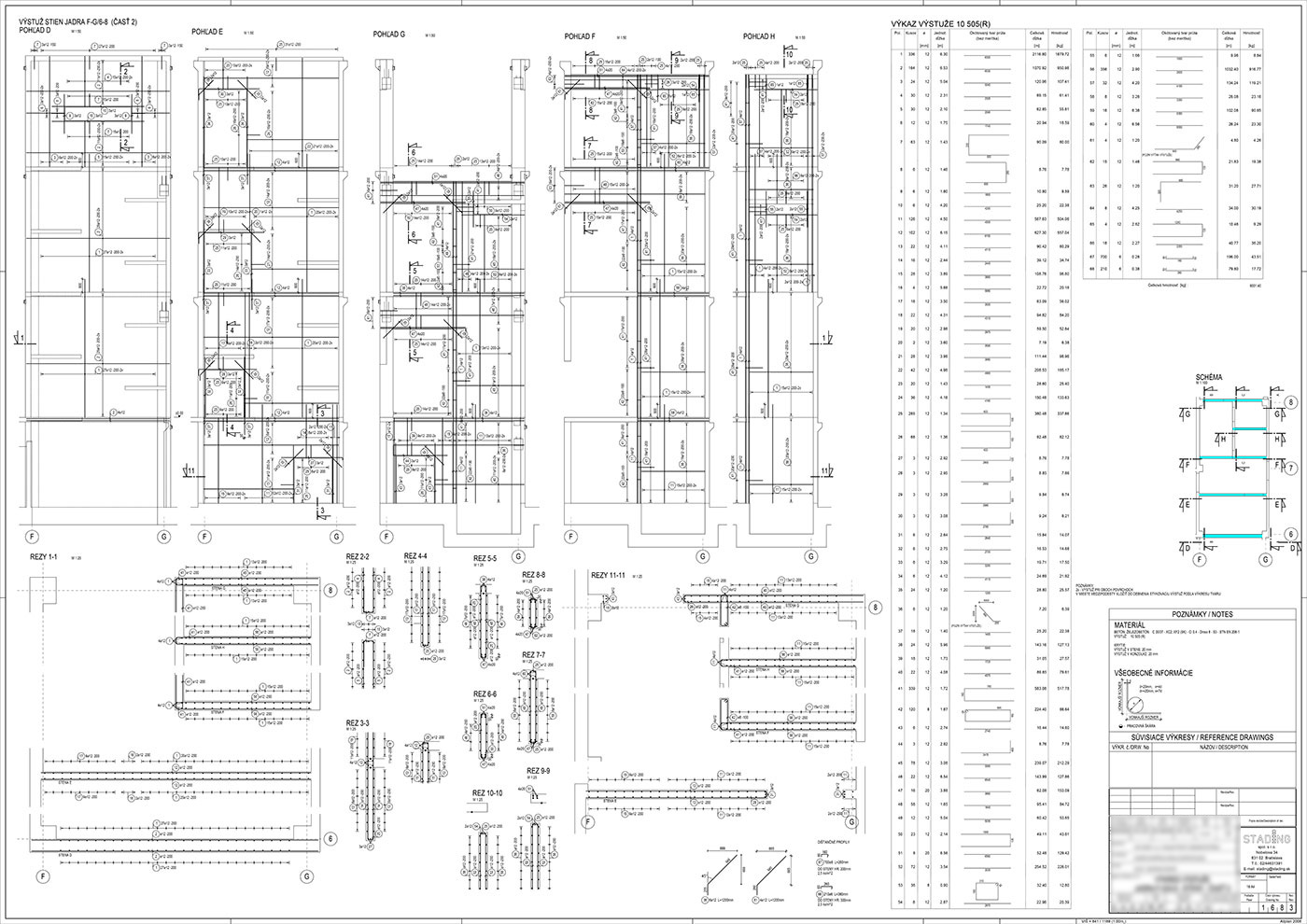 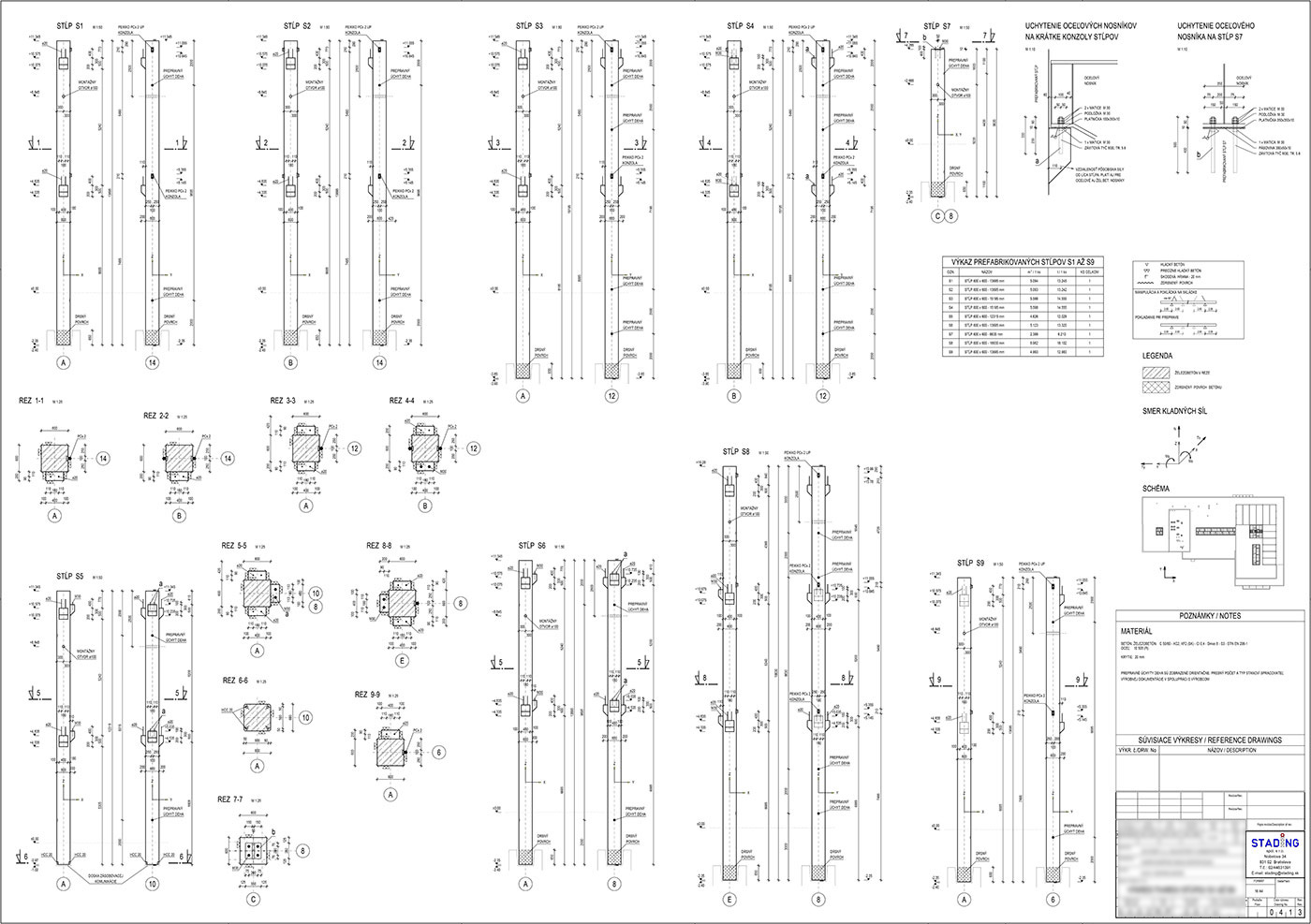 The building is a combination of cast-in-situ and prefabricated concrete elements. Cast-in-situ concrete is used in structures such as a foundation slab with underground perimeter walls and vertical transportation structure with staircases and elevator shafts. These structures represent the core that stiffens the structure as a whole. Columns, girders and floor slabs are made from prefabricated concrete elements. Girders are placed on short cantilevers on columns and contain holes for distribution and wiring system. The facade is made up of a steel column system and beams fitted between RC columns of the load-bearing system.